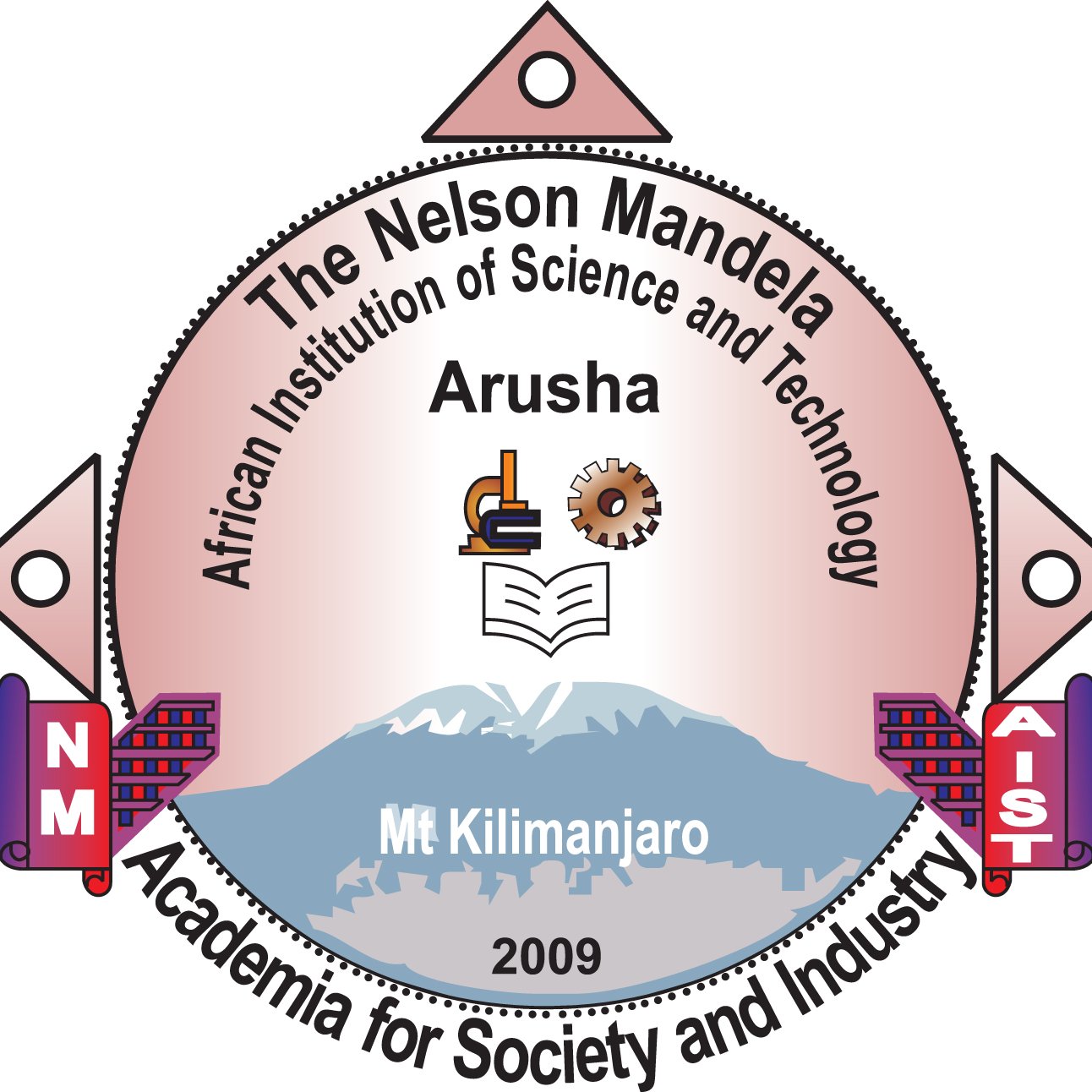 Introduction
The Nelson Mandela African Institution of Science and Technology (NM-AIST) in Arusha, Tanzania, is a Higher Learning, research-based Institution. It’s one in a network of Pan-African Institutions of Science and Technology located across Sub-Saharan Africa (SSA), which are the proud brainchild of the late Nelson Mandela. These institutions envision training and developing the next generation of African Scientists and engineers to impact profoundly on the continent’s development through the application of Science, Engineering Technology and Innovation (SETI).

The Vision of NM-AIST is to become a world-class institution of higher learning dedicated to the pursuit and promotion of excellence in SETI, and their applications for economic growth and sustainable development in Africa.

The Mission is to deliver and promote high quality and internationally competitive teaching and learning, research and innovation, and public service in SETI leveraging on entrepreneurship for enhanced value addition to people and natural resources, to stimulate, catalyze and promote economic growth and sustainable development in Tanzania and SSA. The institute’s Motto is: “Academia for Society and Industry”. 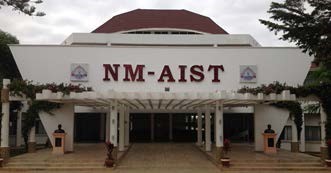 The Genesis
In a 2005 report, the Commission for Africa, a 17-member panel of experts convened by the then UK Prime Minister, Tony Blair, recommended that Africa promotes science and technology through partnerships with other developing countries such as Brazil and India, international organizations such as the World Bank and donor nations. The Blair Commission recommended the development of African centres and networks of excellence.

Earlier in February 2001, the late Nelson Mandela proposed to Heads of the African States and the World Bank, the establishment of a network of African Institutions of Science and Technology (AISTs) for knowledge building and the advancement of SET in SSA to improve living conditions in the region by ensuring economic diversification, increased productivity, accelerated growth, and job creation. It was thus Nelson Mandela’s great concern about the knowledge gap between SSA and the rest of the world, and his strong desire to see an African Nobel Laureate during his lifetime that prompted the development of the AISTs Concept, at the turn of the 21st Century. It is recognized that the realization of such a vision requires the establishment of institutions that would serve as the foundation for cutting-edge research and postgraduate training in SSA, as there is no worthy research without great and world-class institutions. The NM-AIST is thus one in a network of African Institutions of Science and Technology (AISTs) which are tasked with training and developing the next generation of African scientists, engineers, and technologists, who will impact on the continent’s development through the application of science, engineering, technology and innovation (SETI). Other already operationalized institutions in a network include The International Institute of Water and Environment (2iE), Ouagadougou, Burkina Faso and The African University of Science and Technology (AUST), Abuja Nigeria.

The specific objectives of establishing the AISTs fall under three broad headings, namely; human capital development; improvement of Africa's education system to enable achievement of quality education for all; and knowledge generation, incubation, and dissemination. The AISTs are being developed as high quality, research-intensive institutions with rigorous training programmes of international standards in SETI to meet the technology development needs of SSA. 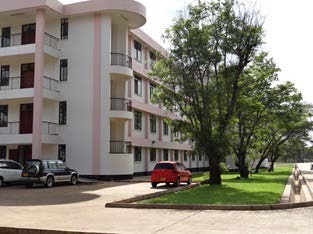